Skip to content
New Year’s — it’s just another day, in your regular life. Except, it’s the most hyped up day for fresh beginnings.

I don’t understand this at all.

We tend to imagine that somehow, miraculously, everything is going to change once the sun rises on New year day. 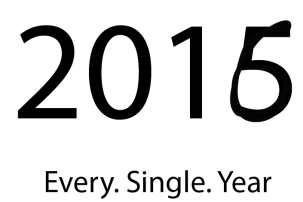 When it’s a new year, I can’t even get into the habit of writing the correct year and date, until the end of January.Heck, what sort of insanely stupid confidence do I have that I will start a new and more difficult habit ?

But, we always end up making New Year’s resolutions lists. The reasons are myriad.

Some people do so because they get a new beginning with a clean slate. Some do it because it’s a good feeling to start a year with positive goals.

Others do it because it’s a tradition and ‘making New Year’s resolutions lists every January’ is on their list, every year.

Why it’s not wise to start anew in January

The former is self-explanatory.

You know how difficult it is to get up and go to work on a Monday morning. January 1st is the granddaddy of Mondays.

As we get closer and closer to the end of the year, we bury ourselves enthusiastically in Christmassy merrymaking, and follow it up with straight-up partying until New Year’s Eve.

After all this celebratory shenanigans, it is not rational to expect our mood to change on the morning of the 2nd. A sudden change from the holiday mood is not going to be easy for your body and mind to adapt to.

Are you really going to ask your hungover self to run 10 miles the next day morning, just because a few digits have changed on the date?

Now for the latter, Inertia:

An object at rest stays at rest and an object in motion stays in motion with the same speed and in the same direction unless acted upon by an unbalanced force. 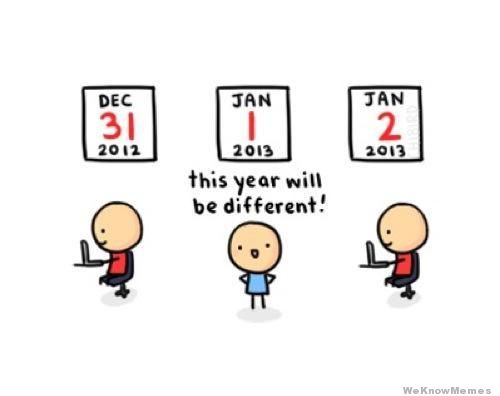 Remember how you were absolutely sure of yourself when it was still an optimistic December, and you’d say things like:

“I’ll definitely start exercising from the 1st of January”

“I am going to start learning a new language as soon as I get back to work in Jan.”

We inevitably wait until the ill-fated ‘1st January’, to jump start our habits. But it’s sad that the conviction and will power we had in December is just gone by January. 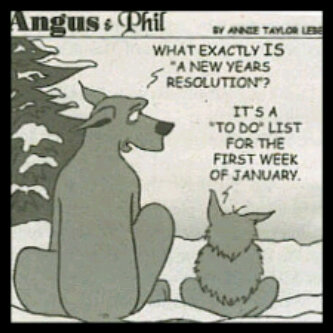 Every year, by December, our lazy genes kick-in.

And we unwittingly postpone things like — starting a diet plan, starting a new habit or even quitting a bad habit — to the next year.

Try as you might, the urge to pursue a habit isn’t very powerful in the beginning of a year, where there is a stretch of 364 days ahead to get it started. That urge is strongest and more determinate in December.

Moreover, a habit can take anywhere between 18 to 254 days to set in.

There’s a good chance that you might find yourself in mid-September by the time you’re comfortable with your “New Year’s Resolution”.

Inertia is what keeps us ( aka habit machines ) going.

If you can change your habit somewhere before the holidays, then it’s going to be a cakewalk in January. If you start working your ‘New Year resolutions’ in December, your goal is already in motion. It would be awfully easier to just keep moving with the momentum you have set up and breeze through the new year’s goal.

Here are some of the ways you can keep motivating yourself without breaking your habit.

So if you want to have the cake and eat it too, you will have to avoid these:

Considering these, I feel that 15th December is the best time of the year to start anything new.

We need to gradually set into new year. Habits take their own sweet time to set in and it’s different for different people. But if you can challenge yourself to stick to a habit for 10 consecutive days, then maybe you can see it through till the end.

This is just my way of looking at the largely unsuccessful New year resolutions.

Of course, you can pick any other date that you are comfortable with like David Seah, who started his new year resolutions on groundhog day — February 2nd — just to give ‘all the Holiday madness a rest’

I’ve written this article by keeping in mind that the reader knows the following: 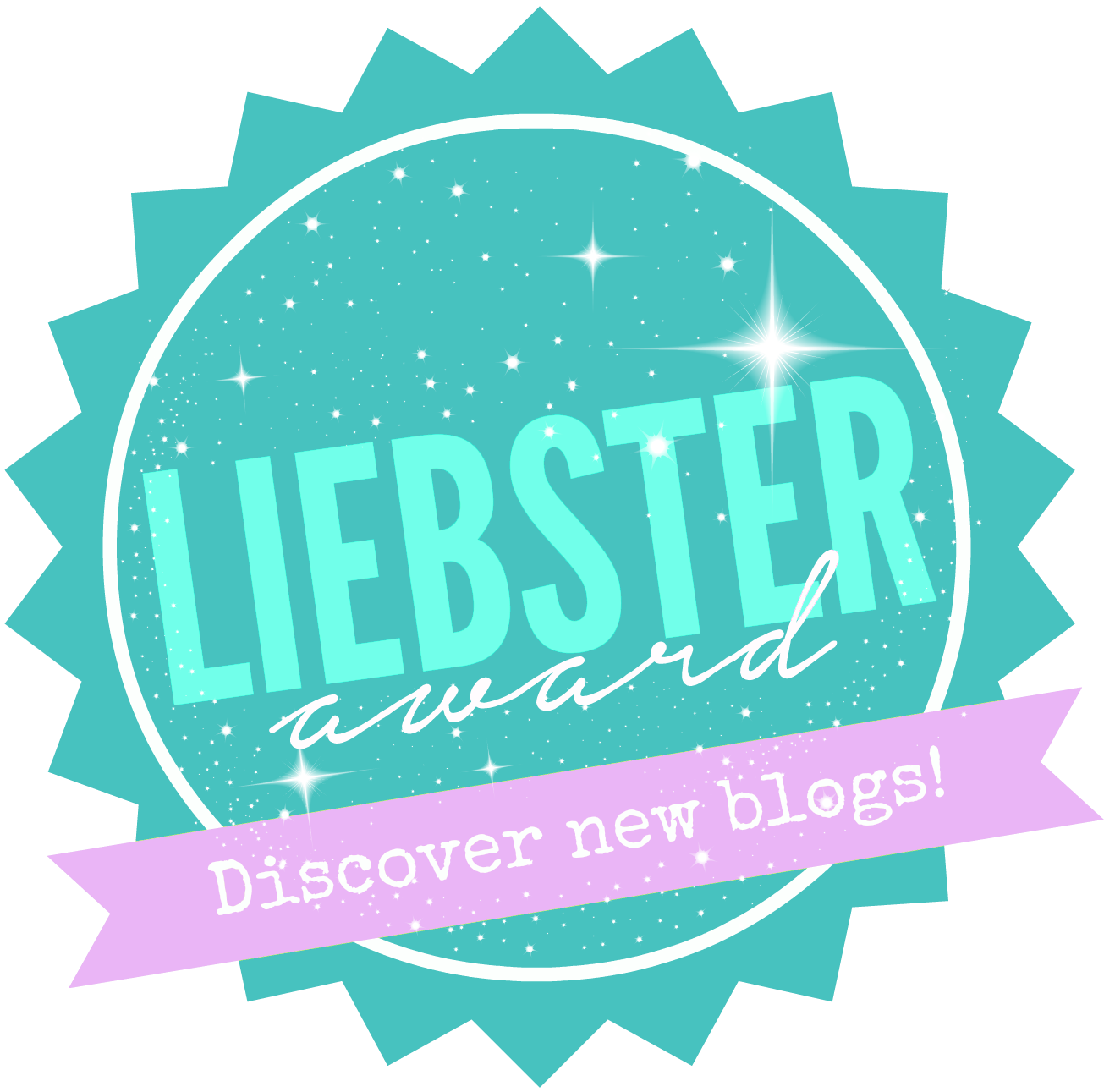